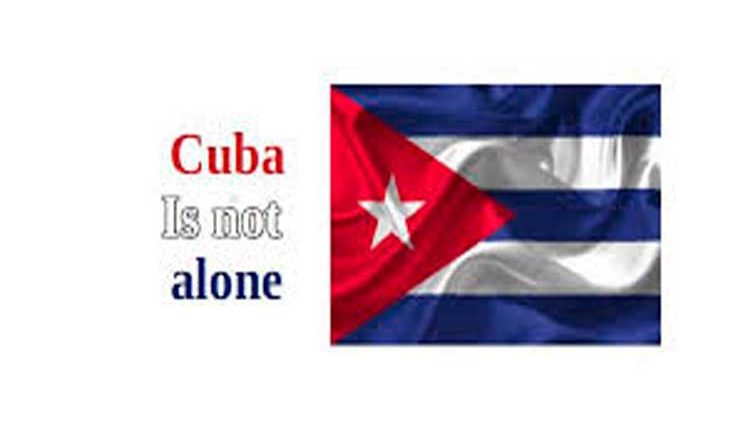 Cuba solidarity groups in the United Kingdom, Ireland and Belgium on Tuesday launched a campaign against European banks supporting the US blockade against Cuba.

The 1 Cent for Cuba initiative was launched by the British organization Rock Around the Blockade, the Irish Group in Support of Cuba and the Belgian Group Cubanismo.

The major goal is to flood banking institutions with small transactions for Cuba, so that the anti-Cuban sanctions are activated, and make their application of the unilateral US measure unaffordable.

Each banking transaction being blocked and the subsequent complaint process can create an additional and costly administrative workload for the bank at a minimal price for the client, protest organizers posted on the website.

As explained by organizers, the application by British and European banks of the extraterritorial laws of the US blockade against Cuba is illegal, because both the UK and the rest of Europe have laws that prohibit it.

In this regard, they cited cases such as that of HSBC, which “inhibited” the Cuban in UK organization´s account for raising funds to buy medical supplies for Cuba.

Following denunciations and protests, the British multinational bank agreed to unblock the account, but remained Cuba on its list of sanctioned countries.

To participate in the 1C4Cuba campaign, you only need to have an account in a British or European bank, and make a financial transfer for a penny or cent, specifying that Cuba is the beneficiary of the operation.

If accepted, the client must repeat the process with small amounts until sanction mechanism is activated, and if denied, initiate a complaint process.

The Cuban people are a stronghold of international solidarity