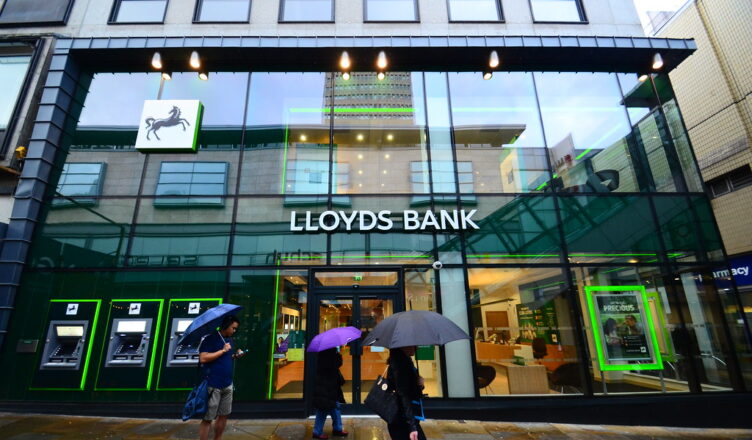 On 4 November, a bank account set up by the 1c4Cuba campaign in Britain was closed without explanation by Lloyds bank.

The bank account was set up in July 2022 and was used to receive international transactions as part of the 1c4Cuba campaign (www.1c4cuba.eu). Such transactions, using the reference ‘CUBA’, were received from participants in Ireland, Spain and Canada. On 14 October, Lloyds bank sent letters to the account holder informing them, without explanation, that the account would be closed ‘with immediate effect’. The UK’s Financial Ombudsman Service guidance states that it would expect a bank to provide at least 30 days’ notice before closing a customer’s account, unless there are ‘exceptional circumstances’ such as where fraud is suspected.

When contacted about these letters, a manager at Lloyds bank’s business accounts department told us that the reference numbers on them were not used by Lloyds, he could not find any notice of closure on the account, he did not recognise the name of the bank employee on the letters, and, as far as he was concerned, we could continue to the use the bank account. This turned out to be misinformation.

On 4 November the bank account was closed, and when contacted Lloyds now stated that the letters were in fact genuine. We were informed that a ‘review team’ at the bank had assessed the account and issued a notice to close it. The bank refused to disclose the reasons for the closure; in absence of such information, we can only assume that it is due to fear of extraterritorial sanctions under the US blockade of Cuba. We are seeking legal advice, and member organisations in the 1c4Cuba campaign will be organising pickets of Lloyd bank branches to protest against the account closure.

The closure came just one day after the UN General Assembly voted, for the 30th time, to condemn the illegal US blockade of Cuba which the 1c4Cuba campaign was set up to challenge. 185 countries, including Britain, voted to call for an end to the blockade, representing the overwhelming majority of humanity. Yet banks across the world impose the US blockade against their own customers out of fear of fines and other forms of imperialist bullying. The censorship, suppression and punishment of Cuba solidarity activities in third countries is an example of the US blockade being enforced extraterritorially. The 1c4Cuba was set up to resist this illegal activity and we will fight it all the way.

On 17 November, join us in sending international transactions with the reference ‘CUBA’ as part of the 1c4Cuba campaign. Full instructions are at www.1c4cuba.eu.